Last week, I was in my favorite country, Brazil, for The Developer Conference (TDC) in Florianópolis (aka Floripa). I went to Brazil for the first time last July. Since then, I’ve been there 3 more times and I gradually fell in love with it. People are friendly, their BBQ is amazing, scenery is beautiful. I always have a good time in Brazil and this time wasn’t an exception.

In all previous times, I was mainly in Sao Paulo for a conference followed by a short trip to Rio (my favorite city!) for myself. This time, I went to Florianópolis which is a city to the south of Sao Paulo. It has a similar feeling as Rio (i.e. beach town) but smaller and felt safer than Rio. It had amazing views of mountains and sea, great food and friendly people, as always the case with Brazil. 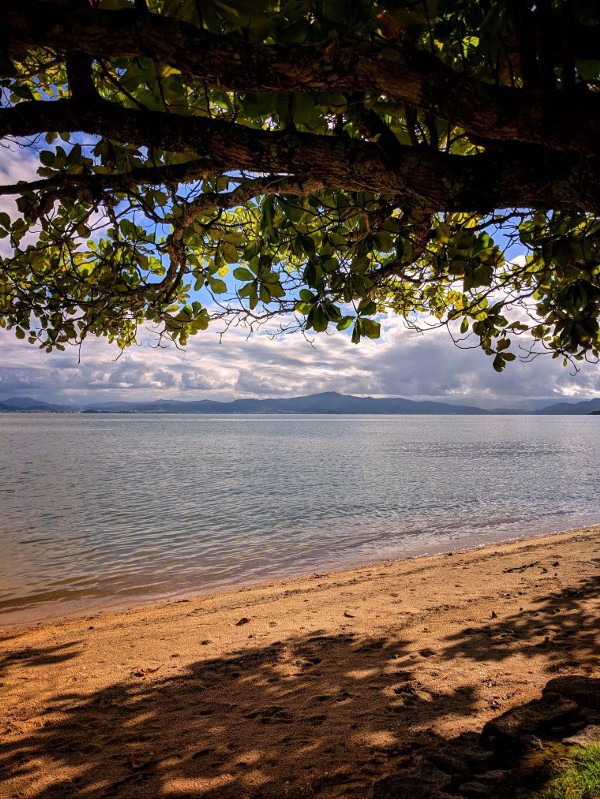 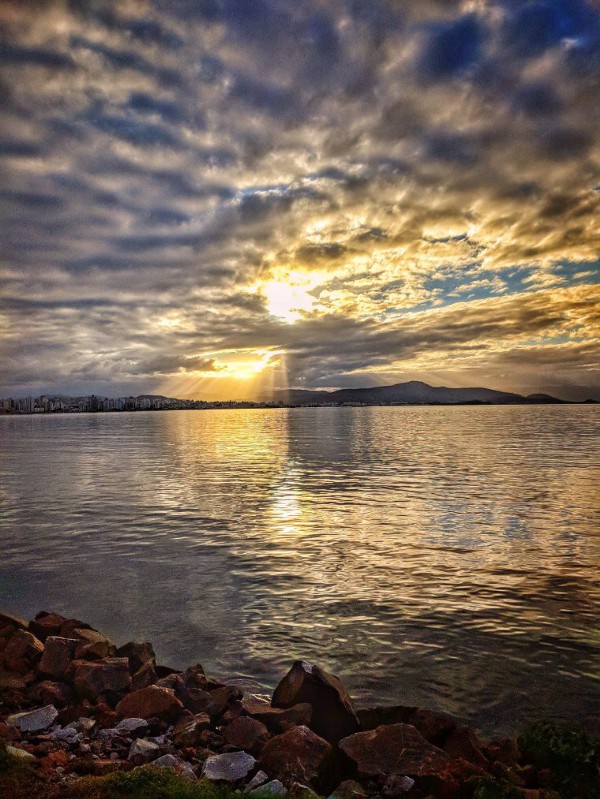 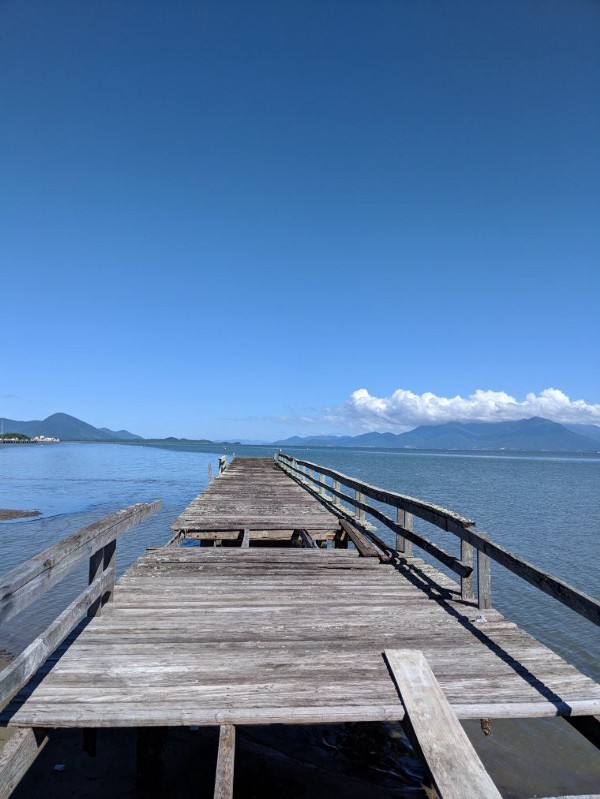 TDC is probably the biggest tech conference in Brazil, along with QCon. It’s a community driven conference that happens in multiple locations (Sao Paulo, Porto Alegre, Floripa) throughout the year. It is usually multi-day, multi-track conference on a number of diverse topics (cloud, microservices, big data, .NET, Java) and a big technical audience of usually 1000+ people. I was told that TDC Floripa was close to 4000 people which is amazing. Most of the talks are in Portuguese with a few exceptions in English, like my talk.

At TDC, I got to meet my friend, Rafael Benevides from RedHat and made some new friends such as Elder Moraes and Rodrigo Cândido Silva who were the track leads for microservices track that I was speaking at. Although the conference was 4 days, I could only attend the first day. I had to fly out the next day for another conference.

My talk on Istio

I first spoke at TDC last July in Sao Paulo about running .NET Containers with Kubernetes on Google Cloud. This year, I was happy to be selected again for Floripa for my Istio talk. It was a big room full of people, in the end probably about 120+ people.

It was the same talk I did in Codemotion Rome a couple weeks ago on introduction to containers, Kubernetes and Istio with demos sprinkled along the talk.

After the talk, the audience was engaged and asked a number of questions. These are some of them that I remember.

Production readiness and roadmap. People asked when Istio will be considered production ready and what’s the roadmap of features coming up.

DOS attacks with ingress. Someone asked if Istio ingress handles Denial of Service attacks. I don’t think ingress itself has DOS protection but a loadbalancer infront of DOS would handle that in Google Cloud.

Rancher and Istio. How’s Istio different than Rancher? Rancher is about deploying Kubernetes to multiple clouds and making that process easy. Istio is built on top of Kubernetes and provides microservice level features. So it’s much more than just Kubernetes and Rancher.

After my talk, an Oracle LATAM DevRel person, briefly interviewed me about my talk and here’s the video:

Originally published at meteatamel.wordpress.com on April 25, 2018.