October 10 was Ada Lovelace Day, a special day to celebrate women in science, technology, engineering and maths. Unfortunately, there are not enough women in software engineering and technology in general. Programs like Women Techmakers do a good job to encourage more women participation in technology with meetups, conferences and hackathons. One of those conferences, Tech(k)now Day, happened in London on Ada Lovelace Day and I was happy that Google Cloud was a sponsor. We had a booth and I was there with other Googlers answering questions. I also gave a talk on Containers and Kubernetes to a small group of 30+ people. 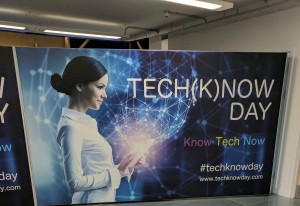 After my talk, I had to rush to another conference, JAX London. It had been a while since I gave 2 talks in 1 day but at least, it was on the same topic. JAX is mainly a Java conference in a few different cities in Germany and London. I spoke at JAX conference in Mainz, Germany before. Like in Mainz, the event in London was well organised and my session was full with 100+ people, some standing (sorry!). 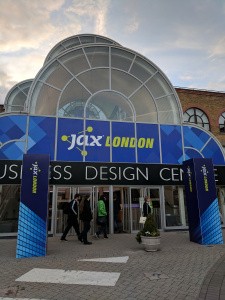 Wednesday was travel day for Codemotion Berlin conference. I have been to Berlin before once about 5 years ago and I remember really liking it. It’s a nice city with a good vibe, good beer and lots of places to see. The tech scene in Berlin is pretty good as well. I’ve been to Germany a number of times since then but never to Berlin, so I was excited to visit again. After I finished some work at the hotel, I walked around the city a little bit. Brandenburg Gate, Reichstag Building and the Tiergarten were all near, so I didn’t waste the chance to take some pictures. Google also has an office in Berlin, I stopped by quickly to get lunch. This was my 26th Google office that I visited in my travels 🙂 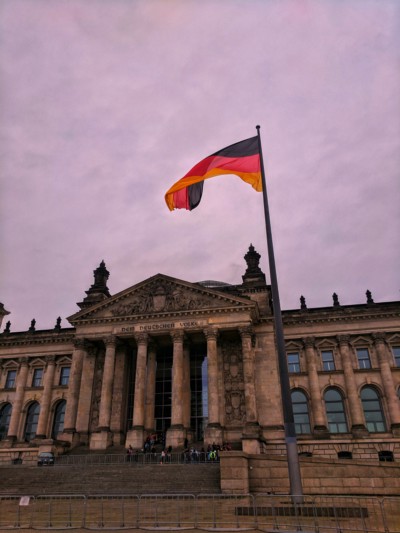 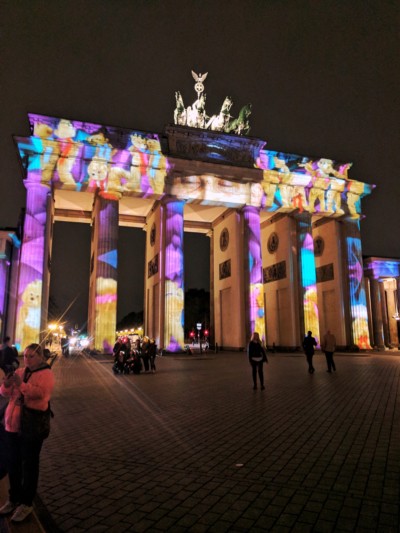 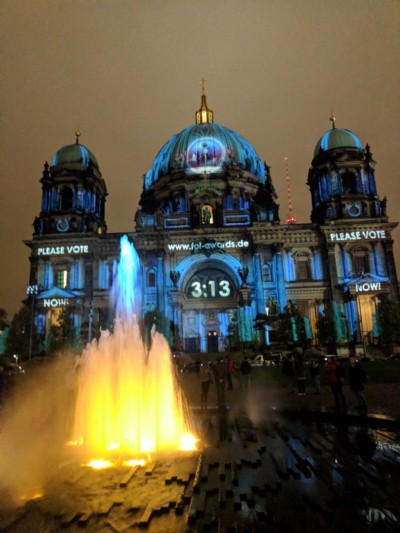 Codemotion is a generalist IT/Tech conference that happens in multiple cities throughout Europe. I spoke at their events in Milan, Tel Aviv and Amsterdam before, so Berlin was the fourth Codemotion that I had the chance to speak. I again talked about containers and Kubernetes to a small group of about 40 people.

After my 24 hours in Berlin, it was time to fly to beautiful Lviv in western Ukraine to speak at DevFest Ukraine. DevFests are community organised conferences organised by Google Developer Groups (GDGs). They usually happen from September until December and some of them are like big meetups of 100 people and some of them are quite big, more than 1000 people.

I visited Lviv for the first time last year in September. At that time, I hadn’t heard anything about Lviv and I had never been to Ukraine before. I also did not know what DevFests were, so I had zero expectations. As they say, when you have zero expectations, you always get nice surprises and that’s exactly what happened with Lviv last year. I had a really good time there. The city was beautiful, I met a lot of good people that I kept in touch throughout the year and the DevFest Ukraine was one of the best and fun conferences that I attended last year.

As you can imagine, I was looking forward to visiting Lviv again and of course, DevFest Ukraine did not disappoint. This year it was more than 1000 people at the conference. There were a lot of great speakers from different companies. I did a talk on Apache Beam and Dataflow, got to meet a number of friends again, visited my favorite places in Lviv, took lots of pictures and drank quite a bit of cherry liquor at the speaker’s dinner evening after the conference 😉 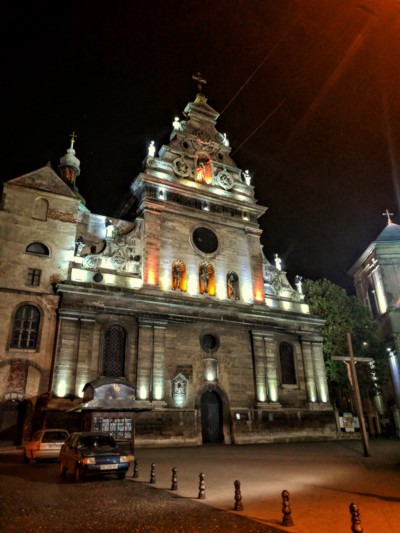 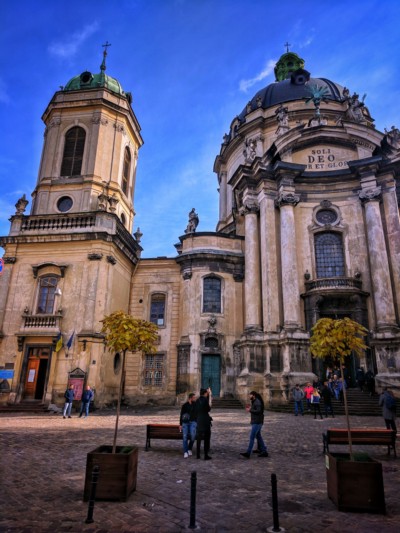 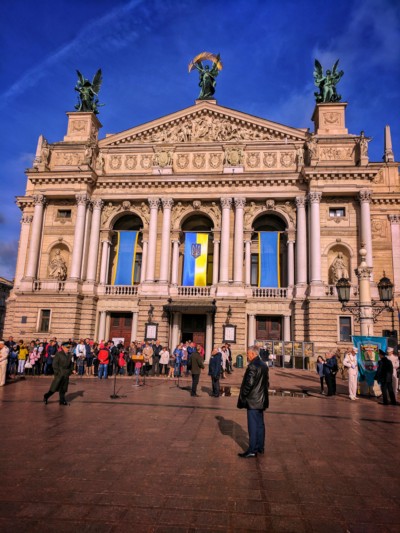 It was also a little bit sad. Organisers announced that 2018 will be the last year the current committee will organise a DevFest. These people put a lot of time and effort into organising DevFest Ukraine in the last 5 years and I guess they want to take a break. While I understand it, it is still quite sad that such an amazing community event will come to an end in 2018.

This was one of those weeks that I wished did not end but as they say, all good things come to an end.

Originally published at meteatamel.wordpress.com on October 16, 2017.