After my trip in Istanbul, I visited my parents in Nicosia, Cyprus for a long weekend. Then, I stopped by in Amsterdam for Codemotion before coming back to London for Devoxx 4 cities in 4 countries in 1 week was exhausting but also a lot of fun in many ways.

Amsterdam is almost a second home to me nowadays. There’s a great tech scene and a lot of tech events throughout the year, as a result, I end up visiting Amsterdam at least 2–3 times a year. 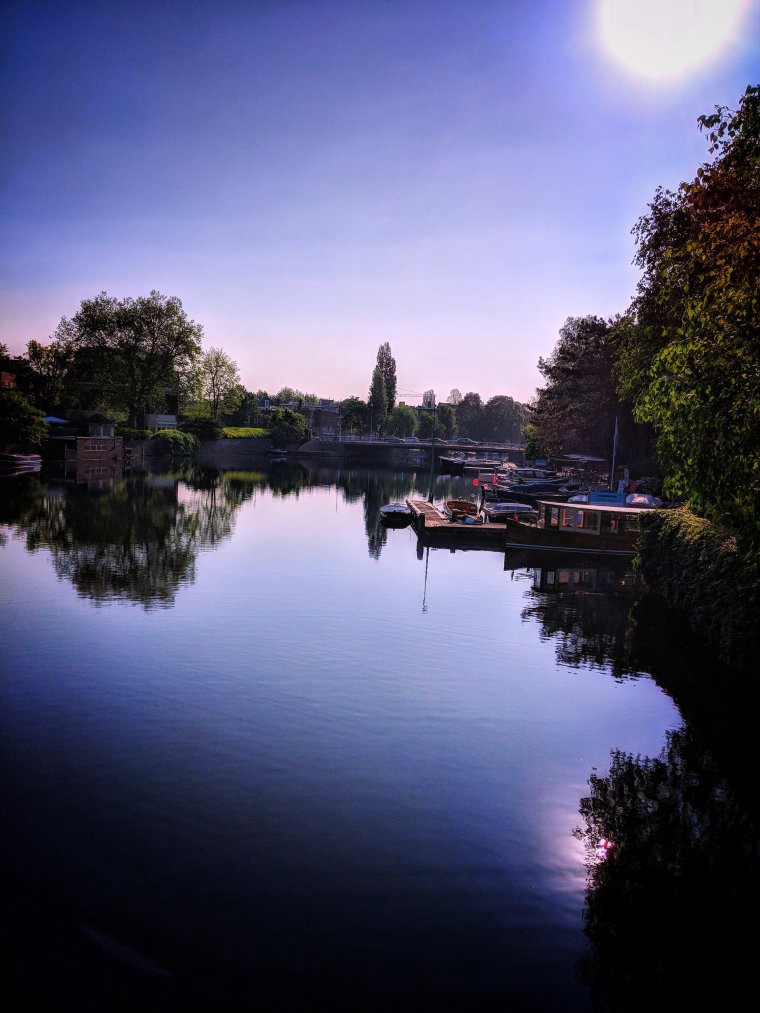 Codemotion is a European tech conference that happens in many locations. As you might remember, I spoke at Codemotion Rome earlier this year (trip report). This was my second time speaking at Codemotion Amsterdam. Last year, I spoke about gRPC and this year about Istio, both open source projects .

Codemotion Amsterdam is a mid-size conference, my guess is about 1000/1500 developers. I love the venue of Codemotion Amsterdam. It’s in an old factory kind of place, right next to the river. They did a great job with the venue decoration, lighting both last year and this year as well. 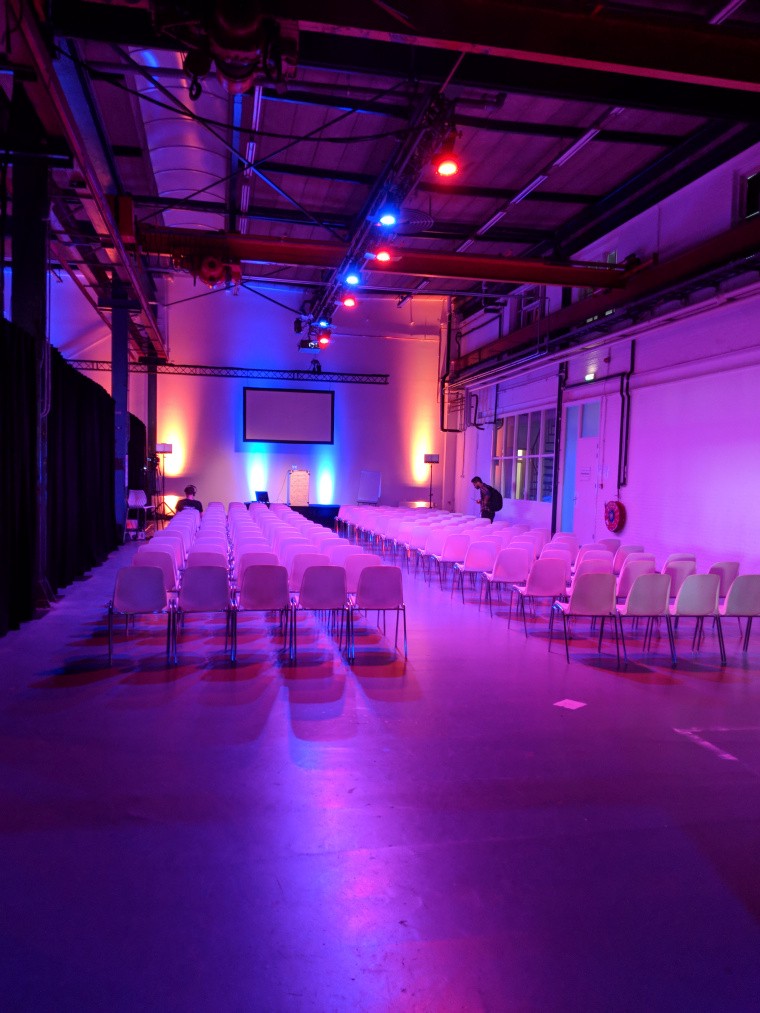 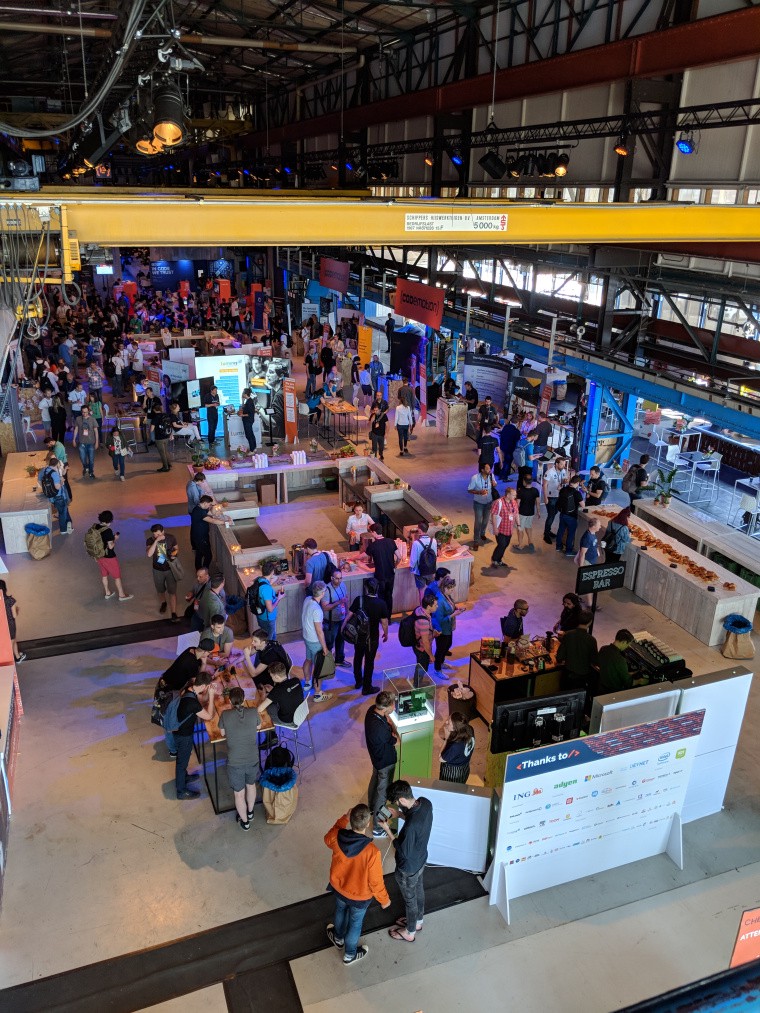 I did my usual Istio 101 talk to a group of about 100 developers. After my talk, I got the following questions:

After Amsterdam, I arrived back to London for Devoxx UK. Even though I’m based in London, I don’t get to speak as much as I’d like in London, mainly due to my travels, so I was happy to be part of Devoxx UK.

Devoxx is another European conference that happens in places like Brussels, Krakow, Casablanca and London. It started as a Java conference but nowadays, it’s much more than just Java. I got to speak at Devoxx Brussels, Krakow and Casablanca in previous years but this was my first time speaking in Devoxx London. 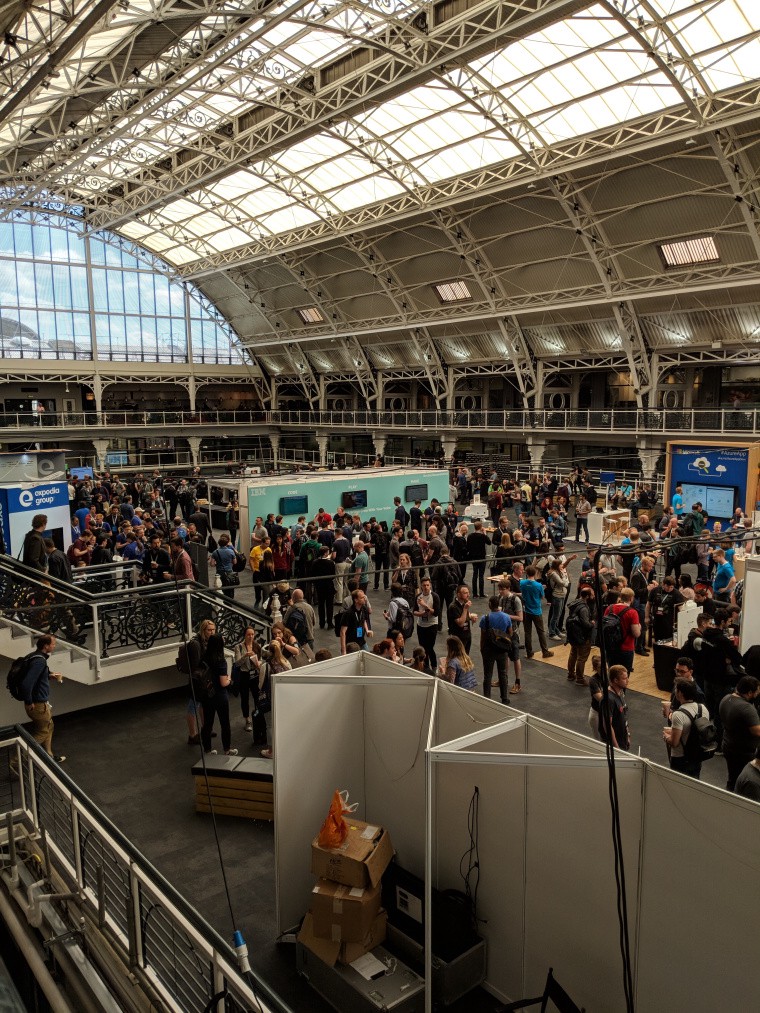 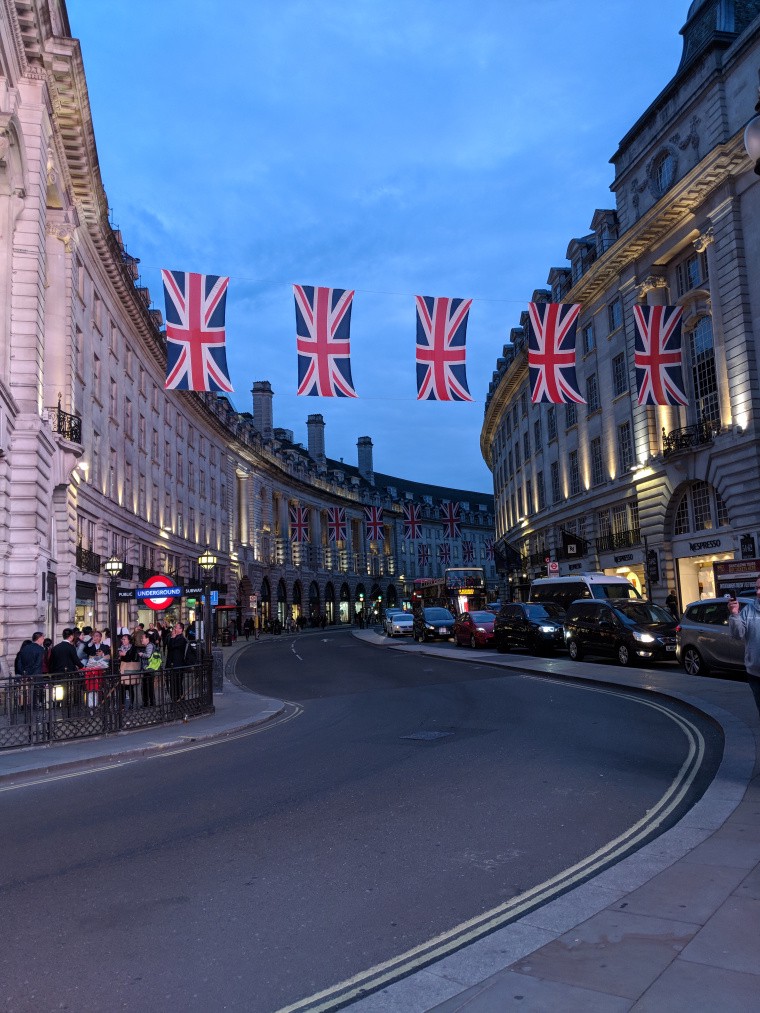 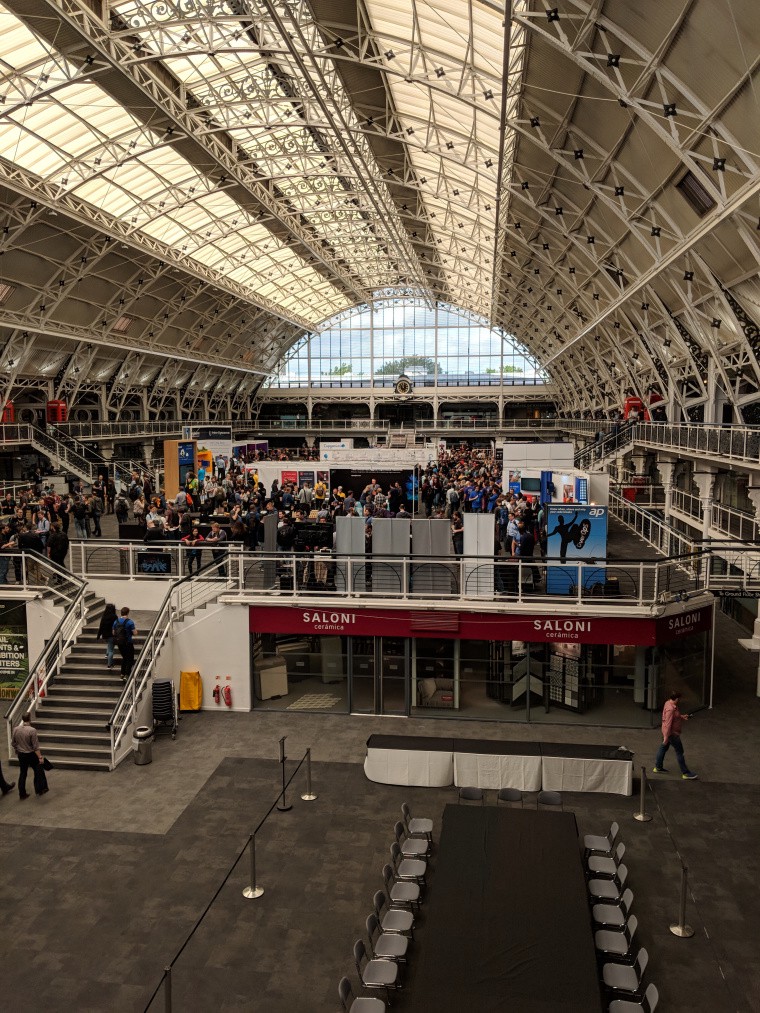 As a side note, Devoxx Brussels is one of the best tech conferences I ever attended with great technical content, huge cinema like screens for previous and awesome attendees and speakers. In comparison, London is smaller but still a nice conference.

In Devoxx London, I did my Istio 101 talk again. It’s great to see so much interest in Istio from the community. The talk of the video is already online, so you can watch it here if you like:

After the talk, I got the following questions:

Originally published at meteatamel.wordpress.com on May 29, 2018.