Last week, I was in one of my favorite cities, Rome, for Codemotion conference. There are many cities to see in the world and normally, I do not like to revisit cities that I’ve been before. However, Rome is a great exception. It was my fifth visit there over the years and it was still as exciting as the first time. I also found out that Google has a small office in Rome, so I paid a quick visit next morning before attending the conference. 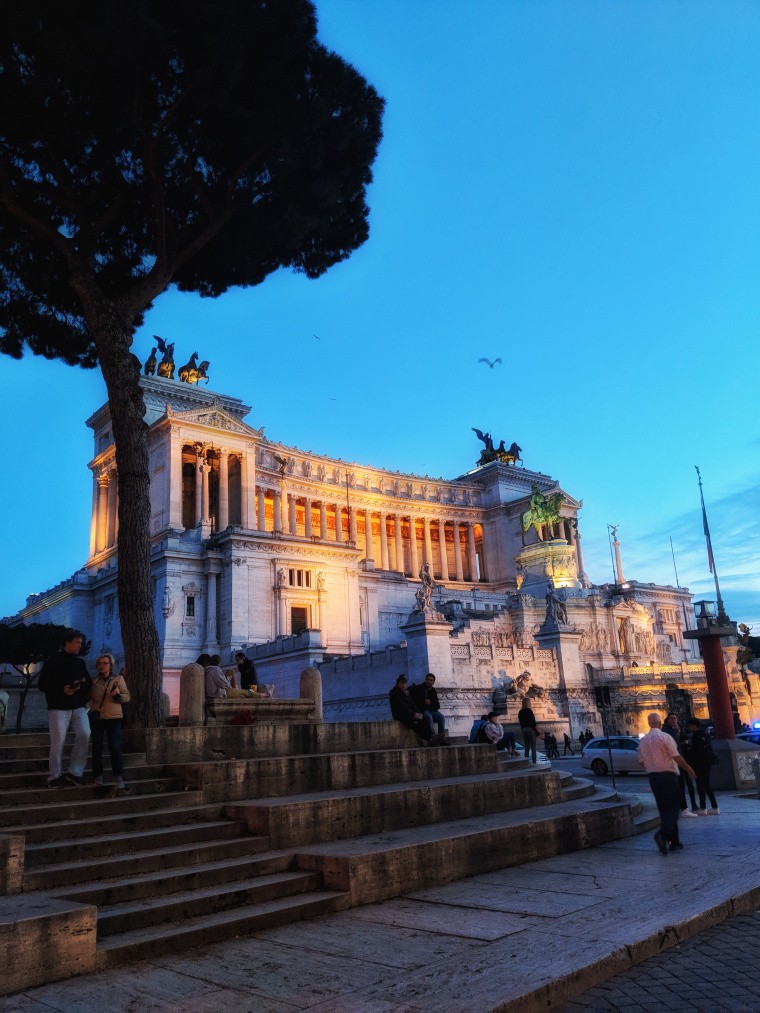 Codemotion is a tech conference that happens in multiple locations around Europe like Amsterdam, Tel Aviv and of course, its original home Rome. Codemotion Rome lasts 2 days and there are all sorts of topics on all sorts of languages, frameworks and technologies. The audience is mainly software engineers from Italy and speakers are from all over the world. I don’t know the official numbers but my guess is that there were more than 1500 developers over 2 days. Overall, it’s a very diverse and fun conference to be part of.

Google Cloud was one of the sponsors and we had good presence in Codemotion with 4 speakers. On the first day, Giovanni Galloro, a customer engineer from Rome office, had a talk in the opening keynote. It was followed by a Big Data and Machine Learning talk by my colleague and good friend, Felipe Hoffa. I had my talk in the afternoon right after lunch and Alfredo Morresi, our community manager in Italy, did his talk on the second day. Azzura Rogone, our community specialist was there as well with a number of Google Developer Group people and their booth. I had to unfortunately fly out of Rome next day for another conference, so I missed the second day.

My talk on Istio

It was my second time speaking at Codemotion Rome. Last year, I talked about gRPC and this year I did a talk on Istio, an open source project to manage microservices. The room was full of about 80 people, with some people standing. 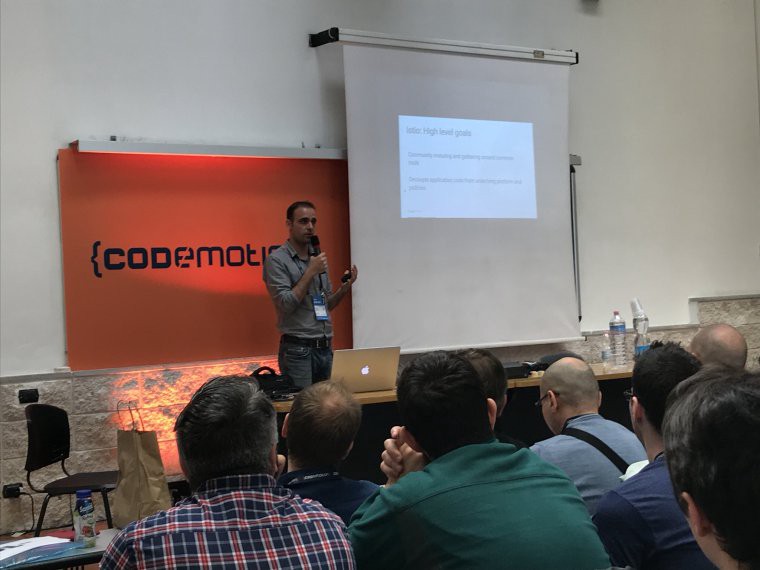 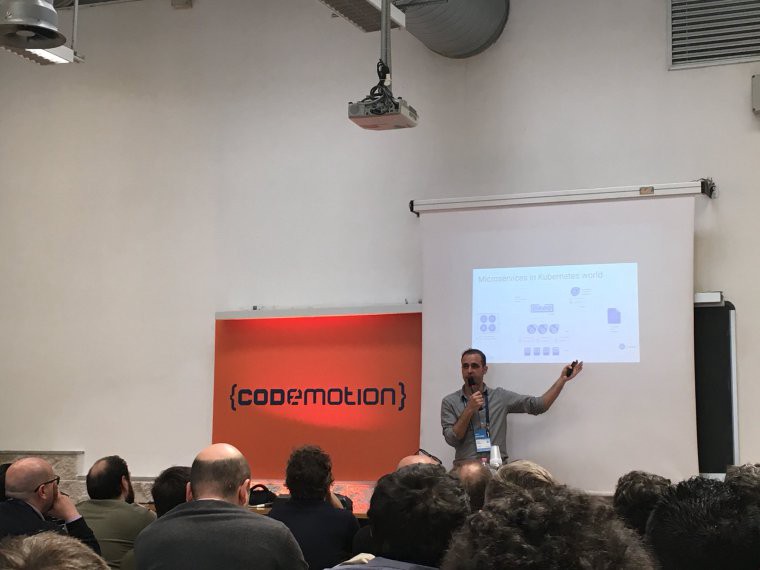 In my talk, I briefly talked about containers and Kubernetes and how they fall short in managing microservices. Then, I gave an overview of Istio and how it helps with managing microservices in production. Finally, I got into details of Istio building blocks like Envoy, Pilot, Mixer, Traffic Management and showed demos along the way.

My laptop refused to connect to the projector, so I had to use someone else’s laptop to present. I was planning on doing live demos of Istio running on Kubernetes in Minikube but without my laptop, that was not possible. Thankfully, I had videos of my demos, so I could show those instead. If you want to have my slides, here they are: 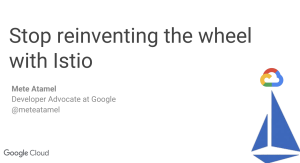 After the talk, I got some questions. These are some of them that I remember.

First question was whether Kubernetes and Istio will merge into a single project at some point as they seem to complement each other well. My answer was probably not because someone people just need Kubernetes, some people need more. These are two open source projects that will coexist and complement each other but it will be up to people to decide if they want to use it together.

There was a question on whether you can have custom metrics in Istio and the answer was yes. Istio is quite pluggable. By default, you get some default metrics but it’s quite easy to add your custom metrics.

Another question was whether there’s a way to plug in their default web gateway to Istio. I wasn’t too sure of this question but in Istio, there’s Ingress that controls all the incoming traffic, so whatever the gateway is doing, it should be possible to limit things with Ingress.

Originally published at meteatamel.wordpress.com on April 19, 2018.